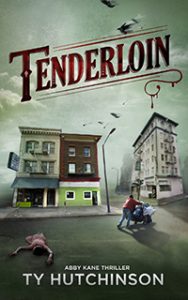 Life in San Francisco could not be better for FBI Agent Abby Kane and family. With white-collar crimes dominating her work schedule, chasing deranged killers is a thing of the past, until the body of a dead DEA agent pops up in Bogotá.

Ordered to Colombia for answers, Abby’s investigation takes her deep into the Amazon jungle where she discovers evidence of strange experiments at a rundown lab. When she later crosses paths with one of the scientists involved, she learns that a new drug has been invented, and its danger isn’t the addictive high but the terrifying side effects.

Abby believes the cartels are behind the drug, but the locals think it’s one man. They call him The Monster.