No, Really. What’s Your Real Job? 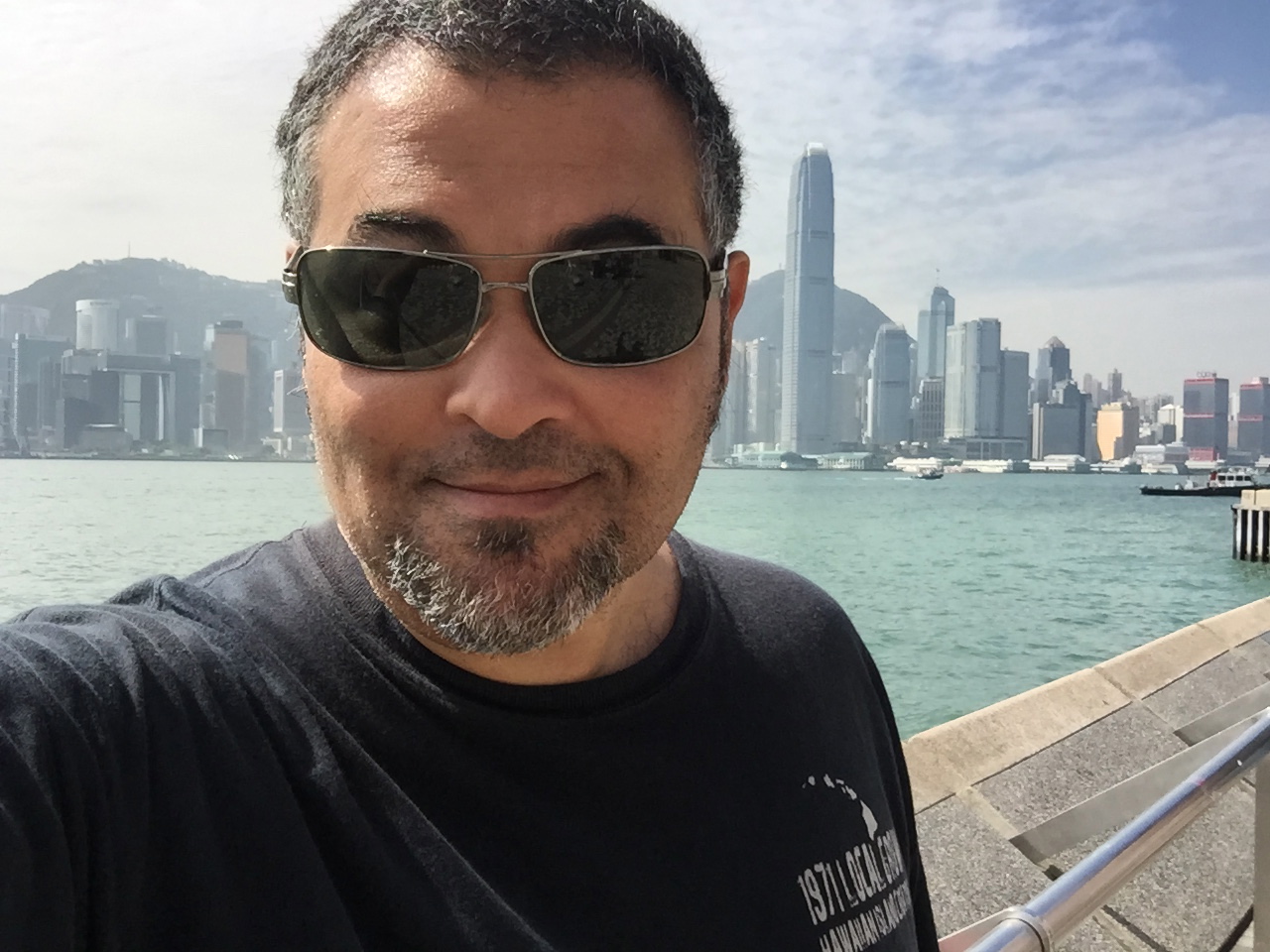 I surprise a lot of people.

They think it’s a hobby, not a job I make a living from. “You mean someone other than me bought your book?” The onus usually falls on me to convince them.

I’m not offended. Most people don’t personally know anyone who makes a living as an author. I started writing my first book in 2009 and published it in 2011. It’s easy to assume this was a bucket list thing. But four chapters in on my first book, I knew right then that’s what I wanted to do. Not as a hobby but as a job. With that in mind, every decision I made from that moment on was geared toward making a career change. And that’s exactly how I treated it.

I made a commitment to write every day. I wrote before and after work and on the weekends. Finishing my first book was a necessity. I stuck to this routine, and when I finished, the commitment continued because I immediately started writing my second book while I published the first.

Soon after I released my first book, I left the daily grind of my job to freelance. This gave me much needed flexibility. As I published more books and made more money, I slowly cut back on my freelancing until I felt I was making enough to stop freelancing all together. In January of 2013, I became a full-time author.

Success with whatever you do takes hard work and commitment. I wanted to make a living as an author, and I was determined to make it happen. The journey wasn’t easy but it was fun. There were many hard days and it can be a lonely process. Those that encouraged me in the beginning almost always started to doubt soon after. It’s not mean spirited. It’s mostly because they’ve never written a book and don’t know what it takes to make a living as an author. When they inquired about my progress, my answer was always the same, “It’s going.” Not the best for instilling confidence in my endeavor.

But that’s where I needed to listen to my internal voice and ignore what others were saying. If I didn’t believe in myself, surely I couldn’t expect others to do so. I had to be my own cheerleader.

Loving the process is important. In the ad business, I learned to love the entire process of making a commercial, not just the happy-dance-moment when I saw it on TV. I had to own the process. This mentality transferred over into writing books. I hate accounting, but I find ways to like it. Mostly it’s the giddy feeling I get when I add up how much money I made that month. If I met my goal, it’s awesome. If I didn’t, it’s still awesome because I’m writing for a living.

I believe you have to find a way to like everything about the process; from developing an idea, to the daily writing, to the publishing, to the marketing and so on. It’s a tough business and it never gets easy. You really have to want it. Remember that.